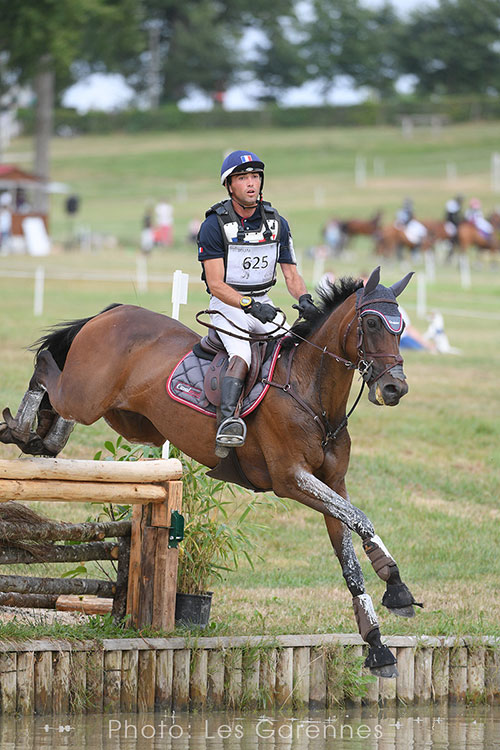 No less than 18 countries will be represented in the various international series of the 23rd edition of the Grand Complet at the Haras du Pin (Orne, Normandy) from 7 to 13 August 2019. In the FEI Nations Cup, the major event with the colours of the Normandy Region and the Orne Department, 12 nations will start, including 7 teams. Among the tenors of the discipline present at the Grand Complet, you will meet the French Olympic medallists Karim Laghouag, Astier Nicolas, Mathieu Lemoine and Thibault Vallettte. They will face some of the best in the world, starting with Andrew Nicholson (NZL), Zara Tindall (GBR), Sam Griffiths (AUS) and Karin Donckers (BEL).

7 national teams will compete for the team rankings of this 2019 edition of the Grand Complet: Belgium, France, Great Britain, Italy, the Netherlands, Sweden and Switzerland. 65 riders and 89 horses will play the individual title. This event presents a double challenge. First, it will be the last gallop before the European Championships scheduled in Luhmühlen (GER) from 28 August to 1 September. For some, Le Grand Complet is the last chance to convince the national coach to join the team. Then, The Grand Complet is the penultimate stage of the FEI Nations Cup circuit. For now, Italy leads by a short head ahead of Sweden and the Netherlands, with Switzerland and Great Britain finishing in the top five. These 5 nations will defend their chances at the Grand Complet and are all able to take the lead in the provisional classification at the end of the stage.