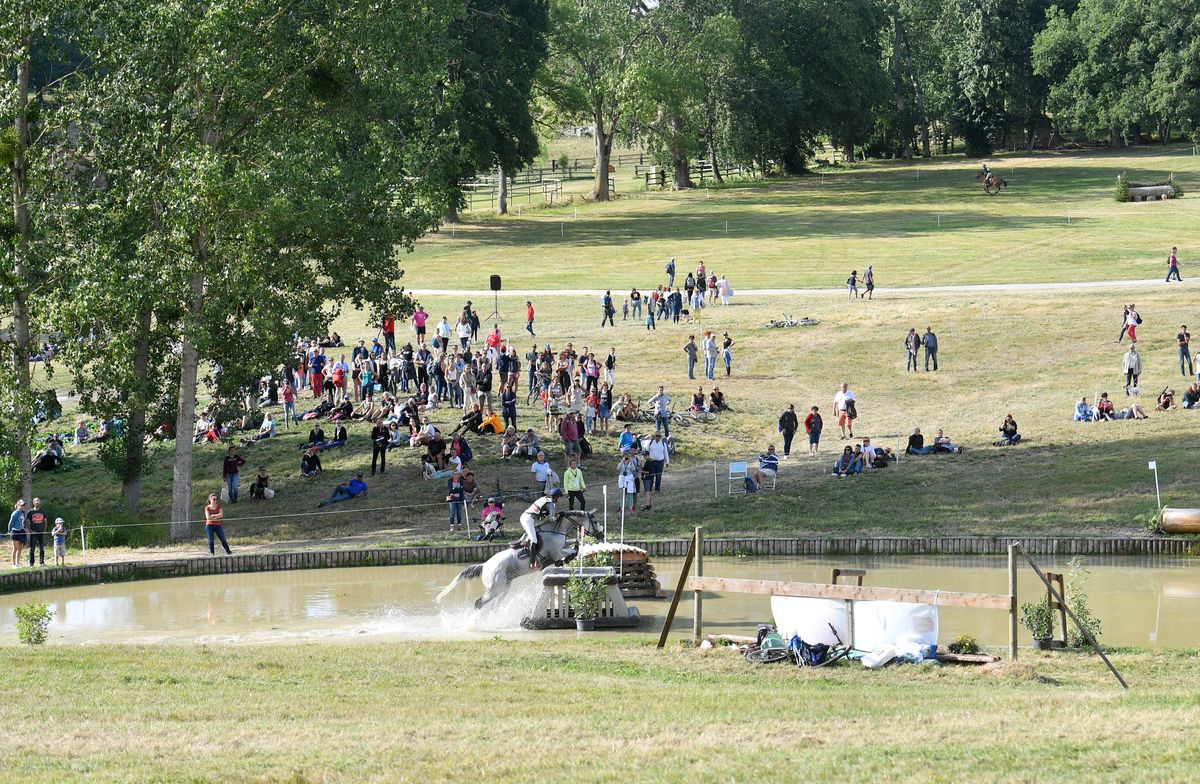 Ustica candidate for 2023 European Championships
The FEI (Fédération Équestre Internationale) announced by way of press release this Friday, May 8, 2020 the cancellation of the FEI Eventing European Championships 2021 that should have taken place at the Haras du Pin (Normandy, France) from 11 to 15 august 2021. Ustica, the organizing committee that was awarded the organization of this major event, is really sorry with that decision and announces its candidacy for the 2023 edition with the full support of the French Equestrian Federation (FFE).
–
Following its bidding filed in November 2018, the association Ustica, the organizer since 1995 of the international eventing show « Le Grand Complet », the only international event in the Normandy Region, had obtained the organization of the FEI Eventing European Championships awarded by the FEI, the world governing body for horse sport. Following the postponement of the Tokyo Olympic Games to summer 2021, the FEI decided to cancel the 2021 edition of the FEI Eventing European Championships, which were to take place from 11 to 15 August in Le Pin (FRA).
–
« The current period obviously leads us to relativize. However, for us, this announcement is a huge disappointment says Valérie Moulin, President of Ustica. « Not only for our team, but also and especially for our volunteers, our partners at the forefront among which the Region Normandy and Departmental Council of Orne, the riders and all the enthusiasts who each year help to make the Grand Complet a great show. Since the announcement of these European Championships, our team had resolutely put itself to work. We mobilized more volunteers and looked for new partners. We have also invested in offering an event that meets everyone’s expectations. As soon as the postponement of the Olympic Games was announced, we suggested date changes to the FEI, including the delay of a few days or 2023. We had imagined an exceptional plan to receive future Olympic medallists. Ustica is an association, a family, a soul, the very essence of our success for 25 years now. We fought for these championships and we will continue to do so for the good of all. »
–
Ustica has already announced to the FEI its wish to become a candidate again for the organization of the 2023 European Championships in order to finally be able to offer the French public an event worthy of the site of the Haras national du Pin and its history.
“We sincerely hope to get the organization of this event back and to be able to mobilize our support in this perspective» concludes Valérie Moulin
–
Regarding Le Grand Complet CCIO4*-S, scheduled from 13 to 16 August 2020, no decision has been taken yet. « We are monitoring the evolution of government decisions. We are giving ourselves time to adapt our decision to a highly evolving situation ” says Valérie Moulin.
Download the press release
Categories: News, Ustica9 May 2020
PARTAGEZ
Share on FacebookShare on Facebook TweetShare on Twitter Pin itShare on Pinterest Share on LinkedInShare on LinkedIn Share on WhatsAppShare on WhatsApp
Tweets von @"LeGrandComplet"
Go to Top