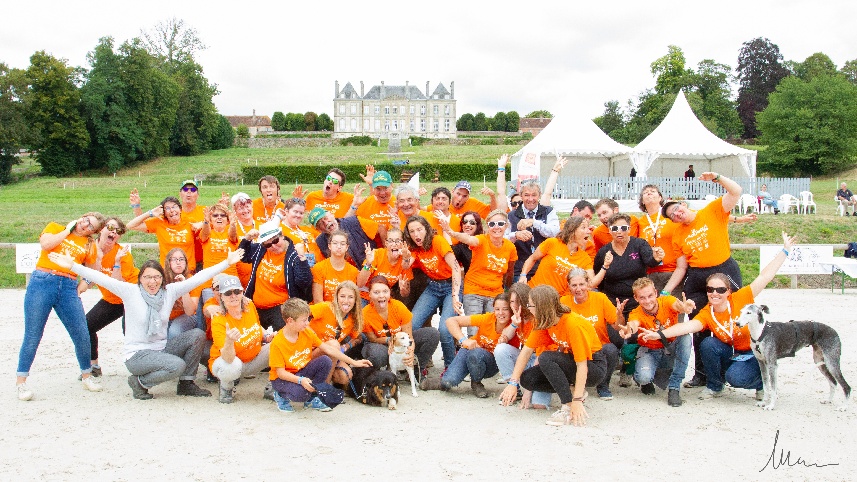 Le Grand Complet: on the way to 2019!
Now well established on the exceptional site of the Haras national du Pin, Le Grand Complet grows year after year. With the FEI Nations Cup venue obtained last year, the sporting attractiveness of the only international eventing in Normandy is confirmed. Nearly 400 horses, ridden by 325 riders, attracting more than 15,000 spectators make Le Grand Complet one of the most important events in the Orne and Normandy. The victory of the French team – the second in a row – and the participation of many stars of the discipline in the midst of preparations for the World Equestrian Games have given this weekend a new dimension. This last day of competition finally crowned two riders: Chris Burton (AUS), winner of the CCI1*, and Camille Lejeune (FRA), winner of the CIC1*.
Xxx
For its 22nd edition – the 8th on the site of the Haras national du Pin – Le Grand Complet has reached a milestone. With nearly 400 horses and 325 riders spread over 5 international classes and 6 days of competition, Le Grand Complet belongs to the biggest world eventing competitions. The success of the cross-country day – more than 8000 people who came to watch the performance of the riders, a record – and the enthusiasm for the French team confirm the Ustica association in its desire to organize such an event on the territory of Orne. The presence of the elected representatives – Christophe de Ballore, President of the Orne Departmental Council and Malika Cherrière, Regional Councillor in charge of the equine sector – came to support the efforts made by the 150 volunteers of Ustica without whom nothing would be possible confirms that the event does contribute to the development of the sector and more broadly the territory. Appointment is already set for 2019!
Categories: News, Ustica-en15 August 2018
PARTAGEZ
Share on FacebookShare on Facebook TweetShare on Twitter Pin itShare on Pinterest Share on LinkedInShare on LinkedIn Share on WhatsAppShare on WhatsApp
Go to Top